Sometimes the sky we look up is unusually beautiful.

It is hard to afford to look up the sky in busy everyday life. But now the sky to look up has disappeared. And when you go out to the provinces, it's become a habit to see the sky and breathe in clean air.

Looking at the sky makes one to think of something. When a person think about something big or before a person make a decision either in a film or in a reality, they always look far. But our reality is trapped in a close distant monitor.

Like this, we have lost our sky both physically and mentally.

The story of the lost sky we talk about is not just due to romanticism that seeks to see the beautiful sky. It is a story that touches much closely. Because this is a problem that is directly related to our health.

There are two major reasons for the disappearance of the star in the sky. One is due to the light of the city, and the other is due to air pollution. Between them, polluted air is now a very big problem.

It is a story about the fine dust (PM10) and ultrafine dust (PM2.5) that have become a hot topic in recent years. They were designated by the World Health Organization as a first-generation carcinogen on October 17, 2013, which falls within categories such as alcohol and tobacco. In fact, if the inclusion of the fact that it is almost impossible to avoid without affecting the daily life, the severity will be even more serious.

This fine dust problem has two main contexts. One is the fine dust from China talking in the media and the domestic fine dust that the Korean government talks about.

In fact, it was not just the problem of today that there was no fine dust in the past. It was always the problem, but we did not have a solid knowledge of it. But this should not make the present problem any smaller. If we compare the present and the past when humans did not know the health effects of tobacco, we can feel it.

However, there should be no skepticism that there is nothing that Korea can do, inducing Korean companies not to be alarmed simply because fine dust problem is heavily influenced by China.

The main cause of the fine dust is the thermal power plant. Rather than simply depriving our daily routine with a mask, we need a radical solution. Of course, the spread of eco-friendly energy (wind, geothermal, solar power, hydropower, etc.) is considered necessary. Our lifestyle is also important. Yes. Perhaps the closest and easiest thing for us is to save energy and reduce waste, and to take a position against both international and domestic companies that give negative impacts on the environment. And remember every purchase is a vote.

As Lester R. Brown says, it is time for us to recall that the present world we enjoy is not an asset inherited from our ancestors, but borrowed from the future.

Chungsun Park, 2017, “Variations of PM10 concentration in Seoul during 2015 and relationship to weather condition”, Hankookjilihakhueji 27(2) pp.47-64.

Hyunho Kang, 2016, “A Legal Consideration of Fine Dust for Protection of the Right to Health of the People”, Sungkyunkwan University 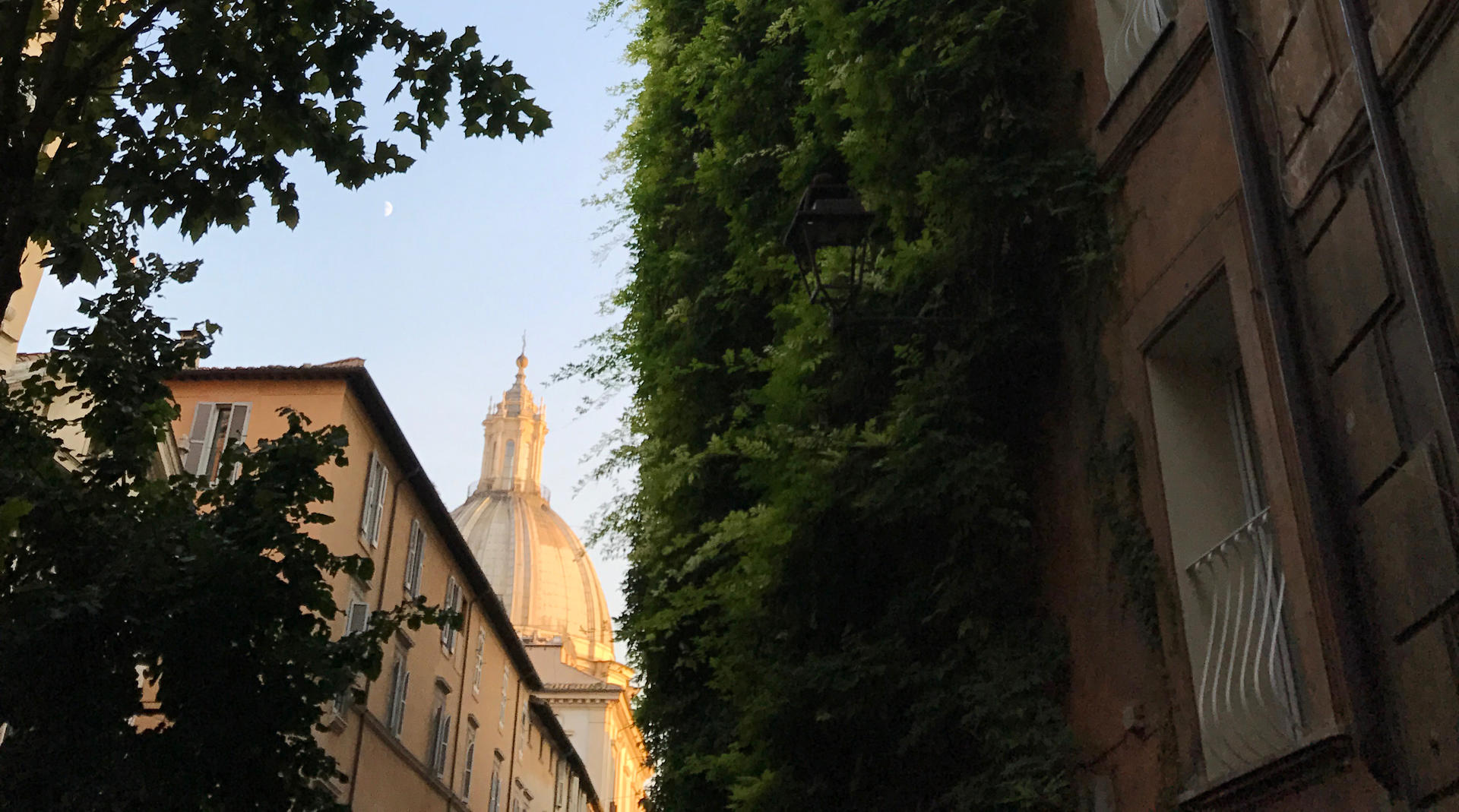