We are often dedicated to live what we see now. We do not want to say that it is bad. But one day, once, don’t we have to look back what we have done to this world?

Fast fashion created a rapidly changing cycle of trends. Traditionally, fashion industry had two seasons the spring / summer and the autumn / winter but the fast fashion had 52 seasons in a year. They promoted people to buy a lot in a short period of time and as they bought so cheap that they could easily throw away things without thinking about it. But this convenience is behind other people’s pain. Of course, environmental pollution problems should not be overlooked either.

Every action has its own reasonable price. 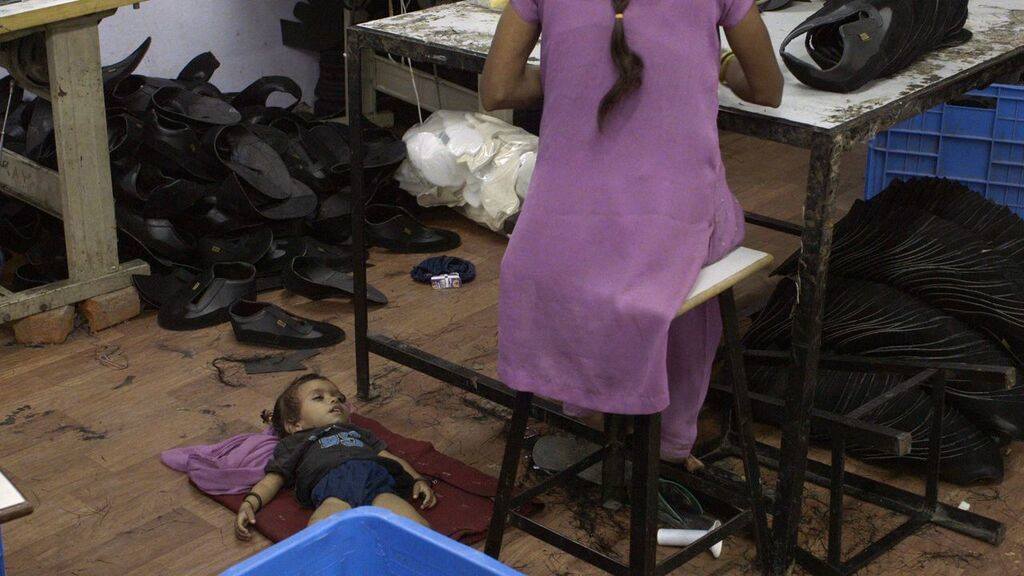 Selling a pair of sneakers made out of cotton for 5 to 10 dollars is in fact not a possible price range for a normal democracy and humanitarian reasons.

Making casual sneakers has at least 5 stages of process. This can be divided into cutting, sewing, lasting, cementing and finishing.

Let us say the material is so cheap that it does not exists and luckily, they can sell every products without having any discount. But that 5 dollars need to be divided among factory workers, a factory owner, brand staffs and a brand owner.

The problem is that there is more. Tax, shipping fee, sampling, boxes, photo taking and etc. Furthermore, they have to make a profit. The victims are usually the factory workers. People who are at the very end of the branch.

As a result, they earn less than 3 dollars a day.

Do you see this as a sustainable system?

That 3 dollars might be good enough money for people in developing countries.

And when they are not cheap enough then we can move onto the other one.

We do not think so. In April 2013, 9 story clothing factory building collapsed in Bangladesh. 1,135 people died and over 2,500 people injured. This incident is not the only happening in that area but also it is ongoing problem in that region. Recently, in July 2017, due to factory boiler explosion 10 people died and over 50 people injured. Is it just because factory owners are so greed that they never care about the working conditions?

The big customers, SPA brands, often do not pay factories enough for them to keep the security regulations. SPA brands can choose a factory that does not follow the regulations because factories that do not have safe working conditions can make things cheaper. 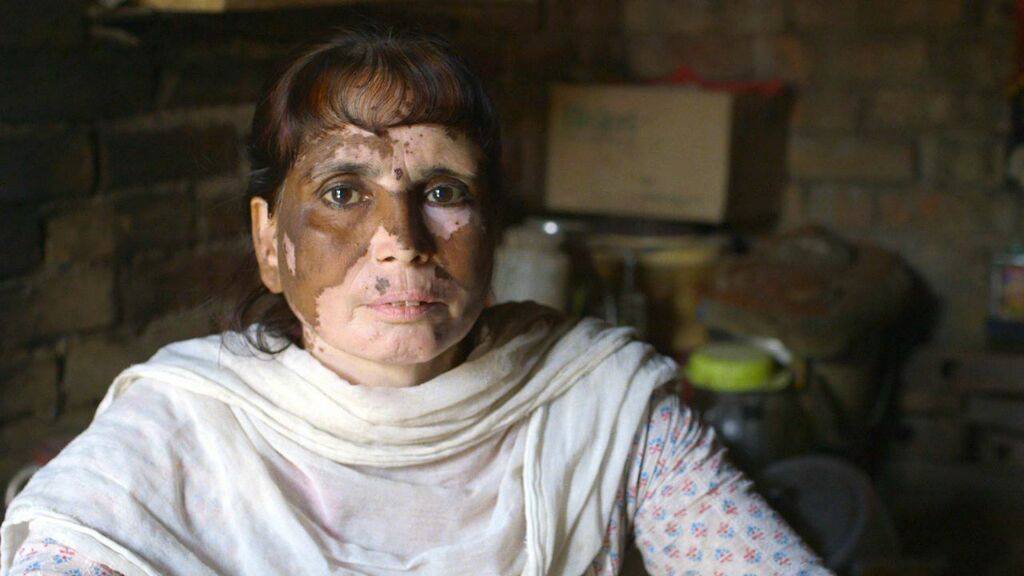 Today, the environmental impact that fashion industry gives us is strong enough to reach the second place. This is next to oil industry. The impacts include air pollutions, water contaminations, land degradation and etc.

One of example might be GMO(Genetically Modified Organism) cotton. This GMO cotton contains antibodies to kill insects(Pectinophora gossypiella) to improve production. But the reality was different. Harmful insects did not die and their tolerance became stronger every time and farmers had to spray more and more pesticides each time. The seed of genetically modified cotton was more expensive than the ordinary cotton, and the cost of insecticides and labor costs were increasing every year. The land was polluted and people were sick. The rights to the native seed were already taken by large corporations that farmers were not able to go back to the old system. The more they work, the more debts increase and eventually the land will be taken away. In India, which is the world’s largest producer of cotton, a farmer committed suicide every 30 minutes and hundreds of thousands have committed suicide since the late’ 90s.

10% of the world’s pesticide use, 25% of the world’s insecticides use are consumed to grow cotton.
20,000 liters of water are used to obtain 1 kg of cotton.
In 2013, 15.1 million tons of fiber were discarded only in the United States. 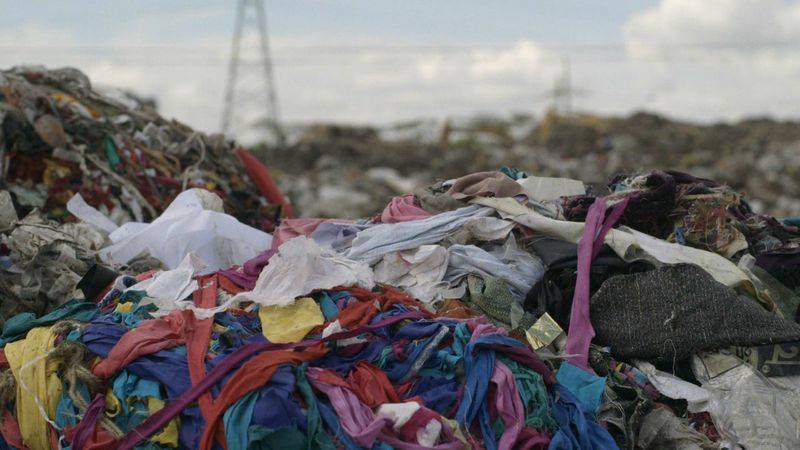 Is this really the democratization of fashion we cry about?

The cheap and affordable products that are available in every stand are the result of someone’s sacrifice.

you might ask back. Like “Even my situation is not sufficient enough then how do I choose a product and pay for a higher price to buy a product”.

But we believe this is the way we want and have to go.

And we believe this is the problem once we all have to think about. 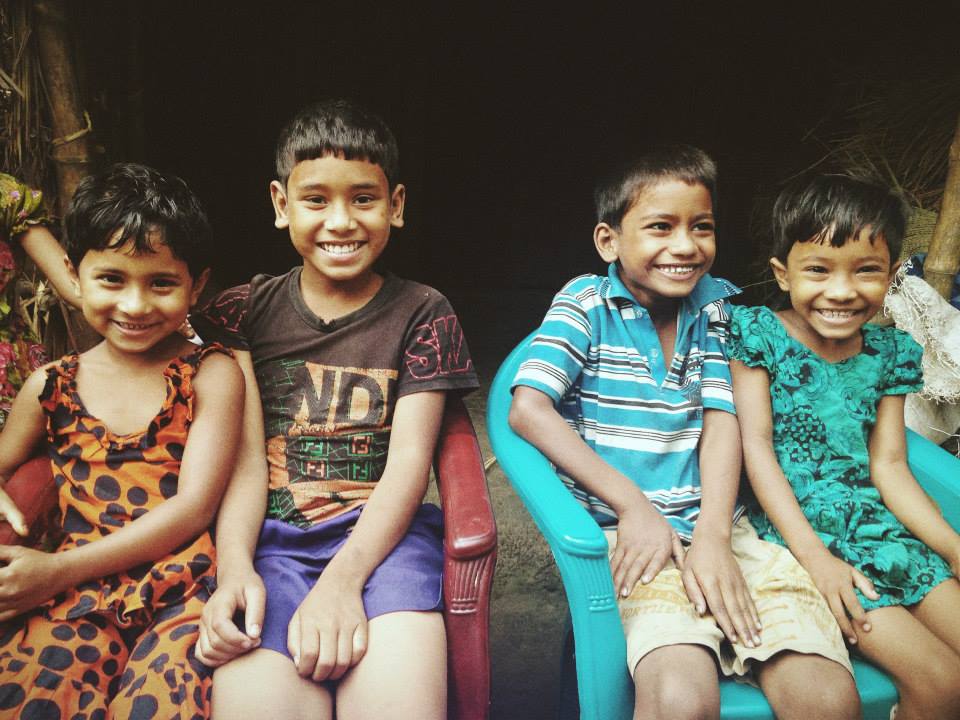